What are the Body’s Natural Endocannabinoids? 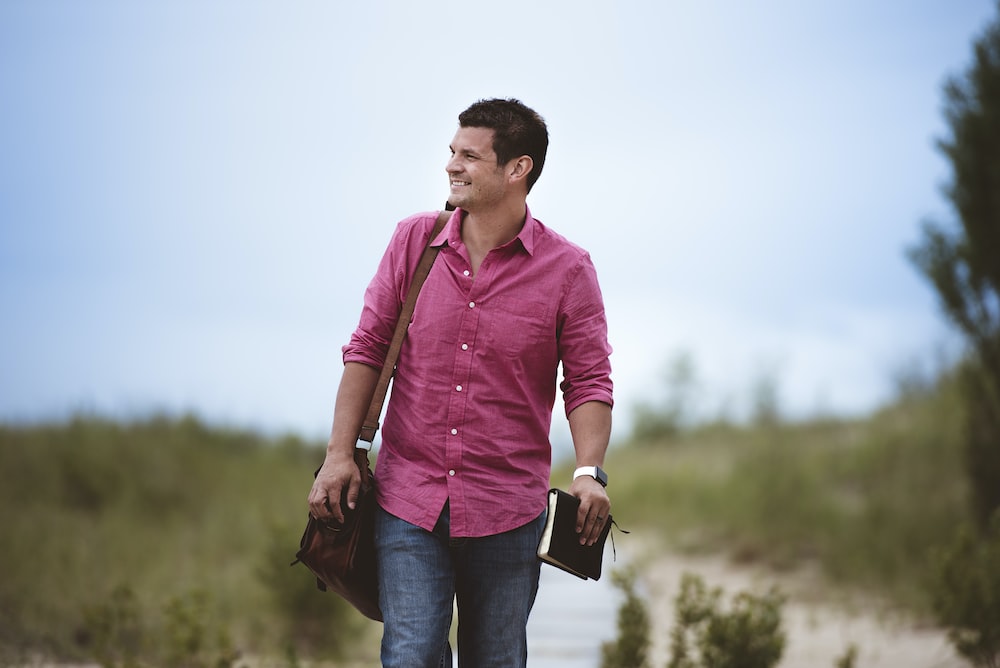 We need balance. Whether it be work and life or healthy food and garbage, most everything works better when there is balance on all sides. The same can be said for our biological networks. With the rise of CBD products, science and technology have uncovered that our endocannabinoid system plays a role in regulating our body. Cannabinoids in CBD interact with receptors throughout our network to support balance. For those who don’t supplement with CBD products, our system fosters balance by creating its own cannabinoids.

What Is the Endocannabinoid System?

There are three major components to the endocannabinoid system. They are:

The first line of action is the cannabinoid receptors. Our body has thousands of these throughout the body.

CB1 receptors tend to hang out in areas essential to the central nervous system and vital organs such as the lungs and kidneys, whereas CB2 receptors influence the digestive tract and immune cells.

These important functions don’t even scratch the surface of the influence our CB receptors exhibit. When the receptors pick up on something that may tip the harmonious balance within the network, they send a signal out to the system.

Neural tissues on the receptor transmit an axon across a synapse that reaches the mind. Based on the brain’s interpretation, the body will draw on fat tissues to create endocannabinoids. Depending on the endocannabinoid produced, these endogenous cannabinoids interact with metabolic enzymes. This interaction causes the unsavory symptoms we experience to subside. Thus, we have balance within the system.

Types of the Body’s Natural Endocannabinoids

This particle got its name from the Sanskrit translation for “joy.” Anandamide is an essential omega-6 fatty acid that acts as a neurotransmitter. When our system secretes anandamide, we are rewarded with feelings of happiness.

Our system uses anandamide as we would use a dog treat. When we eat, our body releases anandamide. Sure, the food tastes good, but the body is also rewarding you for providing it with energy. In the same respect, if you are feeling emotionally low, the body will produce anandamide to try to counteract those feelings.

Research indicates that this critical endocannabinoid plays a role in:

When anandamide enters the system, it interacts with the metabolic enzyme fatty acid amide hydrolase (FAAH). FAAH allows our body to absorb this endocannabinoid.

This omega-6 fatty acid ester was the second endocannabinoid discovered. Research indicates that this endocannabinoid is abundant in brain tissue. Oddly enough, it’s also mostly attracted to the CB2 receptor, which is scarce in this area of the body.

For your body to absorb 2-AG, it must come into contact with the enzyme monoacylglycerol lipase (MAGL). Research indicates that, once activated, 2-AG exhibits potent anti-inflammatory properties, making this essential endocannabinoid a powerful neuroprotectant.

No, you do not see double. This endocannabinoid is slightly different 2-AG. Like 2-AG, 2-AGE stimulates both CB receptors. While 2-AG takes more of a liking to the CB2 receptor, 2-AGE focuses most of its efforts on CB1.

One of the primary functions of 2-AGE is to trigger the protein mitogen-activated protein kinase (MAPK). MAPK directs the body to fight off potential problems such as osmotic stress (gastrointestinal issues that can damage cells on the gut wall) and lower the intensity of interocular pressure.

NADA is anything but nada to our system. There are high concentrations of this endocannabinoid in our brain, namely the hippocampus and cerebellum. Suffice it to say that NADA has a tremendous influence on our cognitive abilities.

Research on NADA has found this endocannabinoid exhibits potent antioxidant properties. It also helped smooth muscle contraction and relaxed blood vessels. That means NADA has a relaxing effect on the body. This quality allows blood to flow through arteries more efficiently and the digestive system to remove toxins easier.

This the last of the most well-known endocannabinoids. While more research needs to be done on virodhamine, early studies do indicate this endocannabinoid regulates our body temperature.

Virodhamine got its name from the Sanskrit word for “opposite.” This endocannabinoid earned this moniker because it reacts the opposite way that the most common endocannabinoid, anandamide, does.

Their opposition begins at their genesis. Virodhamine comes from esters in fatty acids whereas anandamide is derived from amide compounds.

Once they enter the system, the differences continue onward. Anandamide has a penchant for the CB1 receptor whereas virodhamine is an agonist for the CB2 receptor.

The odd relationship between anandamide and virodhamine doesn’t end there. Concentrations of these two endocannabinoids are plentiful within the hippocampus. However, you’ll find an abundance of virodhamine-stimulating CB2 receptors in peripheral tissue.

The Risk of Endocannabinoid Deficiency Endocannabinoids are much like other vitamins, minerals and hormones in our body. We take for granted all the hard work our system does. Eventually, the hardest of workers will get burned out if they remain unappreciated. The endocannabinoid system is no different.

Many outlying factors may result in your body creating fewer endocannabinoids. Some of these stressors are manageable while others are beyond our control. Whatever the case may be, some of the following scenarios may lead to an endocannabinoid deficiency:

Clearly, the endocannabinoid system reaches far and wide! With its ability to influence so many things, you can imagine that it’s important to give your ECS as much help as you can.

CBD Products and the Endocannabinoid System

While research on the human endocannabinoid system is still in its founding stages, we have done a bit more research on hemp. Currently, scientists confirm the hemp plant has over 100 known phytocannabinoids.

Now you have more information about what the body’s natural endocannabinoids are. While we want our body to be as self-sufficient as possible, even the greatest workers need a hand. CBD products are there to jump in if your ECS needs some assistance.

Just use some CBD tincture every day or a couple of CBD softgels with a meal to support the ECS. The beautiful thing about supplementing with CBD is that you can tailor the serving to meet your need. The key is to listen to your body and follow your instinct. If your instincts lead you to CBD, then you’re in good hands with Primitive Oils™.